We’ll pick you up at your hotel or riad in the morning to start your day trip.

The first stop will be the roman ruins of Volubilis, founded in the 3rd century BC. AD, was an important outpost of the Roman Empire and was adorned with many beautiful monuments.

There are still important vestiges in the archaeological site, located in a fertile agricultural region.

Next to the holy city of moulay Idriss Zerhoun, founded on Mount Zerhoun by Idriss I founder of the 1st Islamic state in Morocco at the end of the 7th century.

It has a spiritual character that has allowed the establishment of several religious monuments and sanctuaries, the most important of which is the Moulay Idriss mausoleum.

The city is characterized by an elaborate Islamic architecture conceived in a style perfectly integrated with the local cultural environment.

Last station will be the imperial city of Meknes,Founded in the 11th century by the Almoravids as a military establishment.

Meknès became capital during the reign of Moulay Ismail (1672-1727), founder of the Alawite dynasty.

It made an impressive city of Hispano-Moorish style surrounded by high walls pierced with monumental doors that today shows the harmonious alliance of the Islamic and European styles in the Maghreb of the seventeenth century.

At the end we will go back to your accommodation in Fes city. 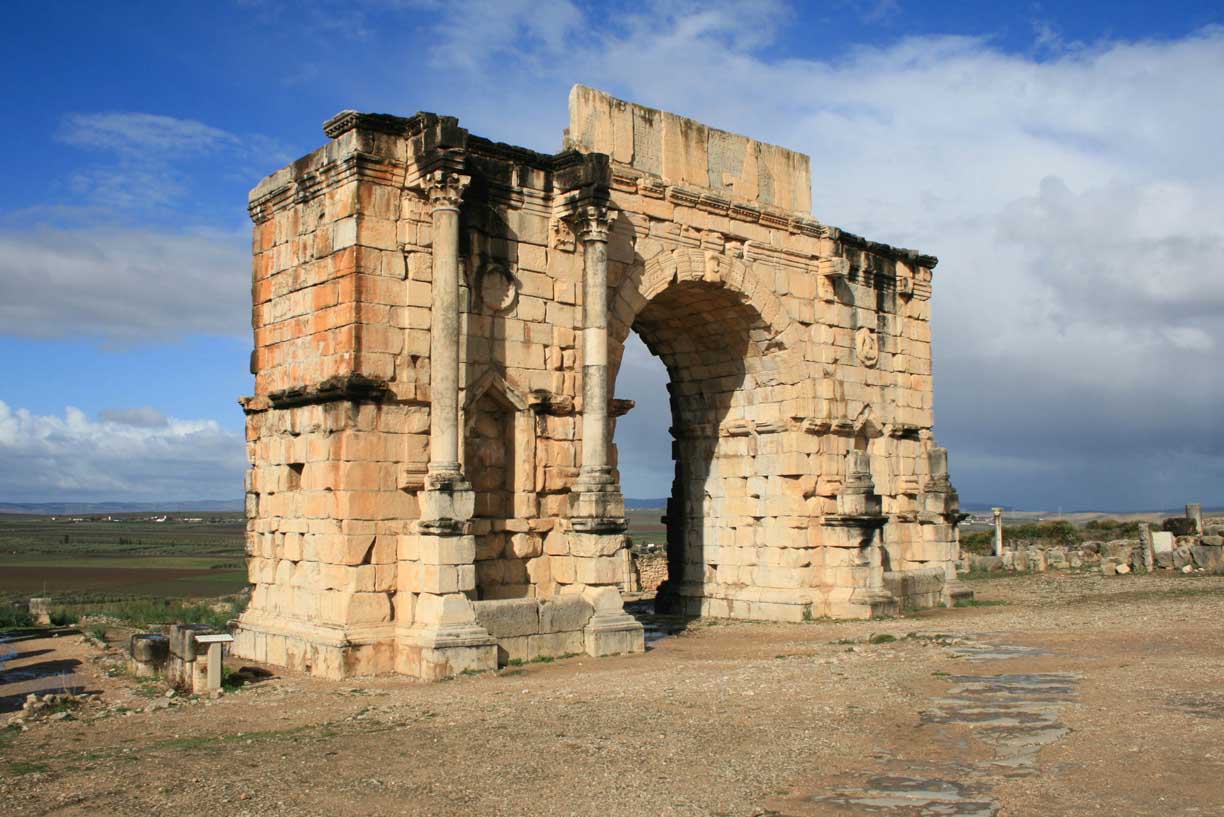 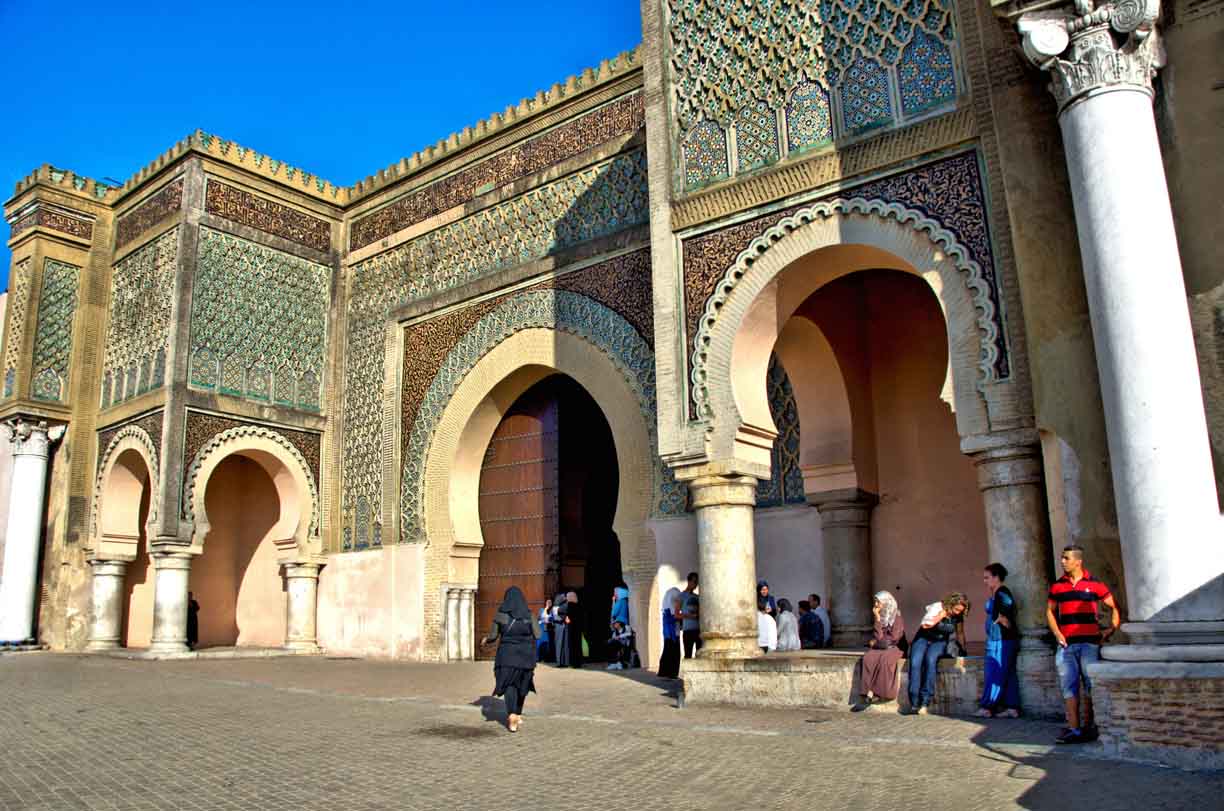 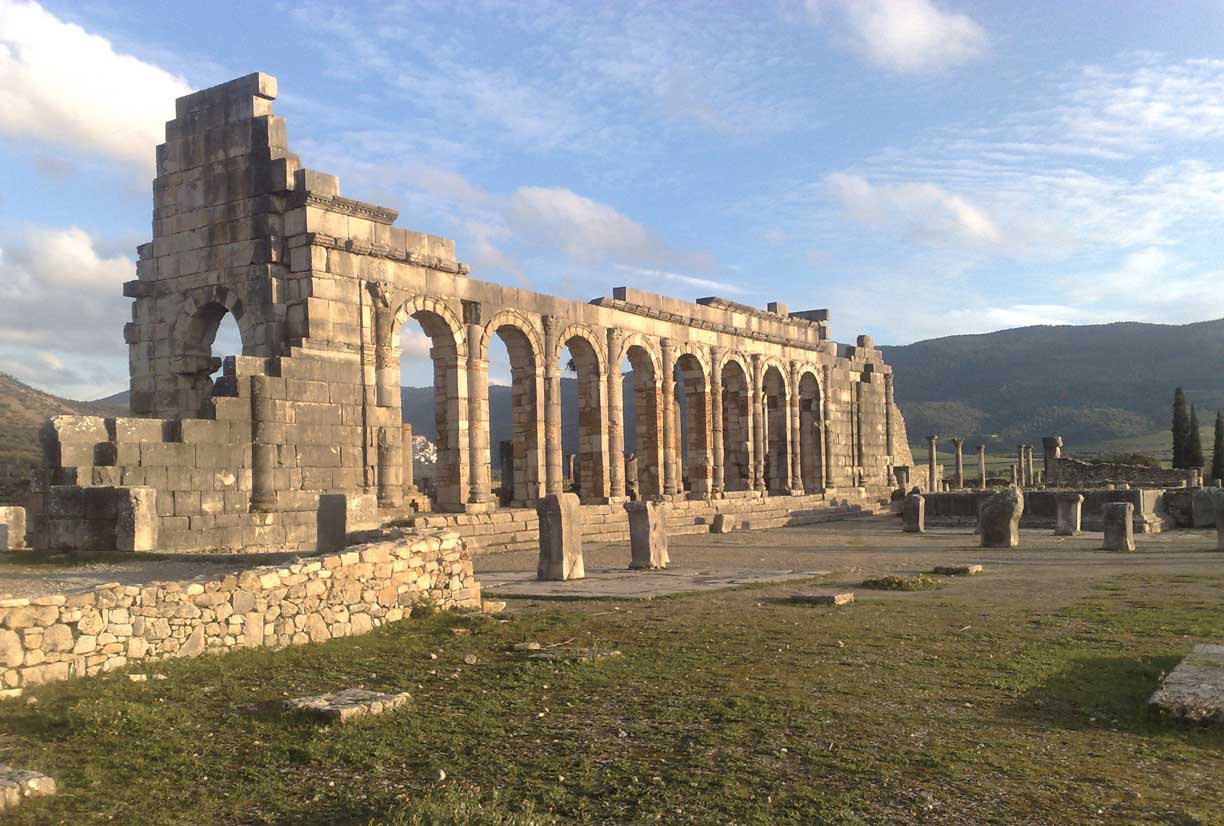 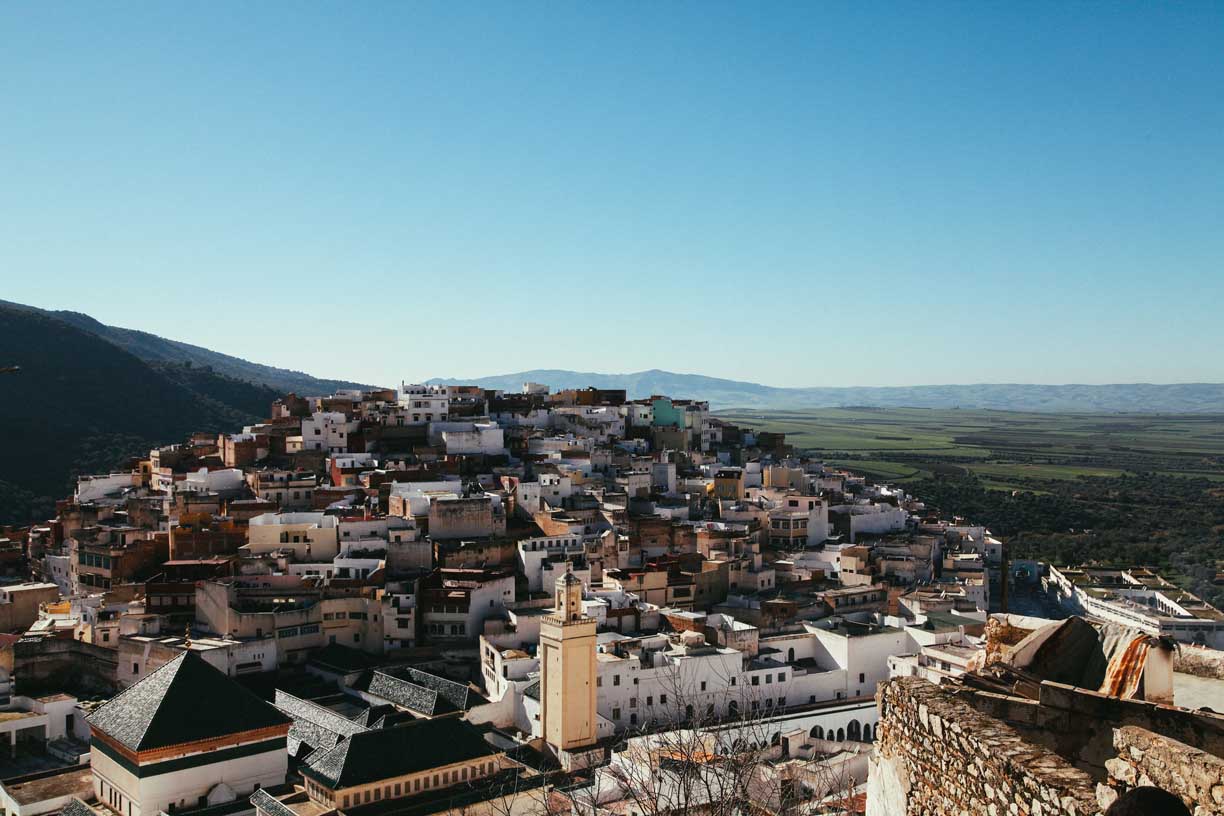 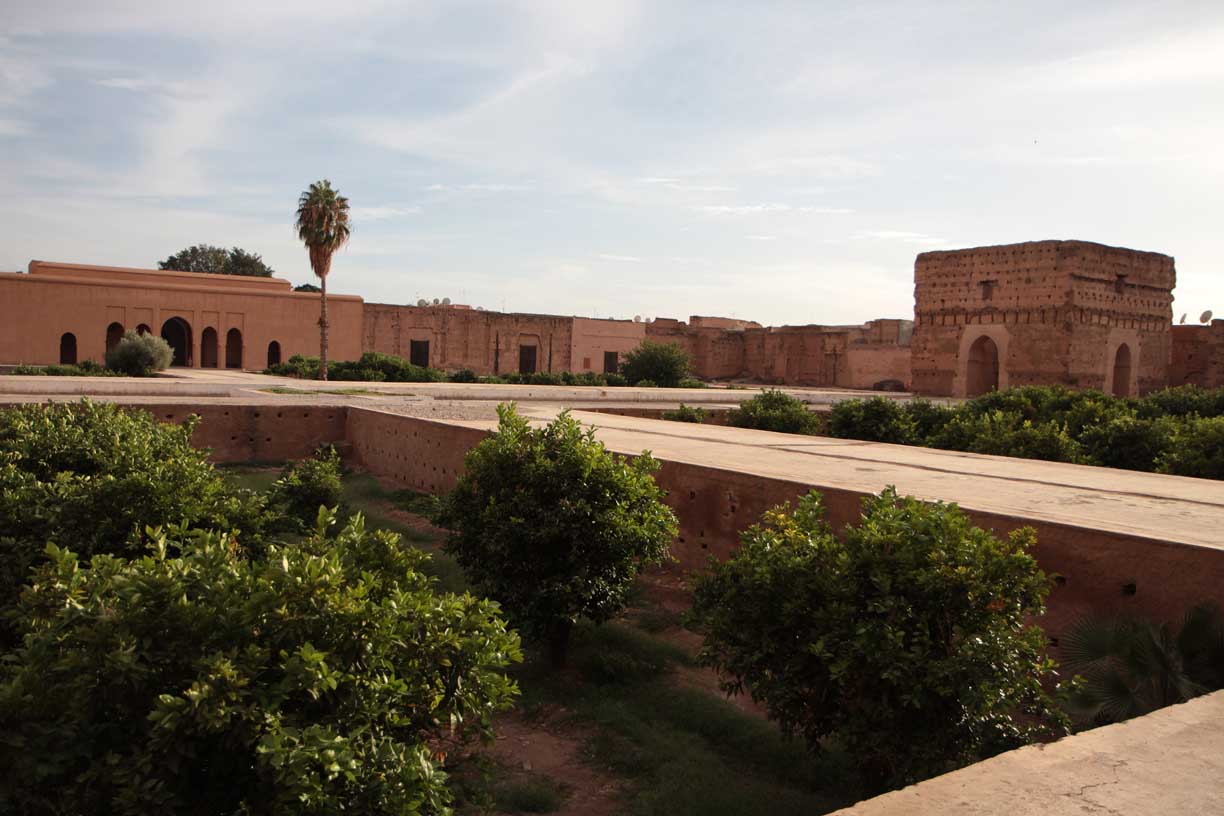